Select Your Match and Team Below 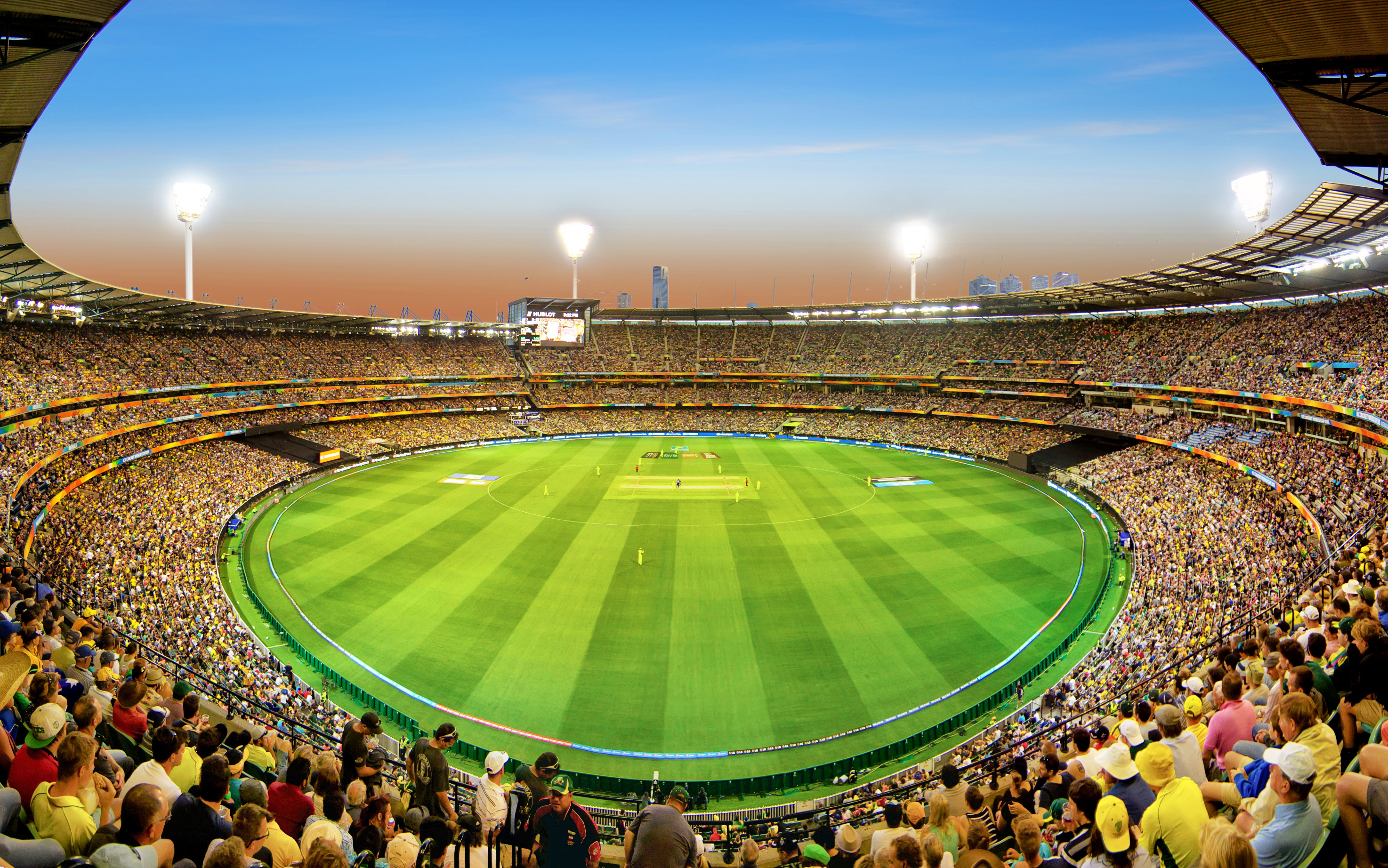 The ICC T20 World Cup is the flagship international Twenty20 tournament, organised by the International Cricket Council. The first men’s competition took place in September 2007, with India winning the inaugural title. The next edition took place in 2009 in England and saw the introduction of the women’s tournament that ran concurrently with the men’s.

The next edition will be held in Australia in 2020, with the women’s competition to take place in February-March, with the men’s tournament following in October-November.

Sixteen teams will participate in the men’s event. Ten ICC Full Members qualify automatically, the top eight from the ICC T20 rankings go directly into the Super 12 stage and the bottom two join six qualifiers in the Group Stage. This features two groups of four with the top two teams in each group progressing to the Super 12. The T20 World Cup Qualifier takes place approximately 12 months prior to the event to identify the six qualifying teams for the Group Stage.

Ten teams participate in the women’s event; the top eight teams according to finishing position in the 2018 tournament in the West Indies and the top two teams from the ICC Women’s T20 World Cup event.

The eighth men’s edition will then take place in 2021, replacing the previously scheduled ICC Champions Trophy.

When it comes to our advice we’re proud to say we’re different.
We offer something a little more special.

Our friendly customer service representatives are always happy to answer your questions and offer further advice in Hospitality Packages.

This site uses cookies. By continuing to browse the site, you are agreeing to our use of cookies.

We may request cookies to be set on your device. We use cookies to let us know when you visit our websites, how you interact with us, to enrich your user experience, and to customize your relationship with our website.

Click on the different category headings to find out more. You can also change some of your preferences. Note that blocking some types of cookies may impact your experience on our websites and the services we are able to offer.

These cookies are strictly necessary to provide you with services available through our website and to use some of its features.

Because these cookies are strictly necessary to deliver the website, refuseing them will have impact how our site functions. You always can block or delete cookies by changing your browser settings and force blocking all cookies on this website. But this will always prompt you to accept/refuse cookies when revisiting our site.

We fully respect if you want to refuse cookies but to avoid asking you again and again kindly allow us to store a cookie for that. You are free to opt out any time or opt in for other cookies to get a better experience. If you refuse cookies we will remove all set cookies in our domain.

We provide you with a list of stored cookies on your computer in our domain so you can check what we stored. Due to security reasons we are not able to show or modify cookies from other domains. You can check these in your browser security settings.

These cookies collect information that is used either in aggregate form to help us understand how our website is being used or how effective our marketing campaigns are, or to help us customize our website and application for you in order to enhance your experience.

If you do not want that we track your visist to our site you can disable tracking in your browser here:

We also use different external services like Google Webfonts, Google Maps, and external Video providers. Since these providers may collect personal data like your IP address we allow you to block them here. Please be aware that this might heavily reduce the functionality and appearance of our site. Changes will take effect once you reload the page.